Other Information About People at CHS (not Class of 1970)

This information is NOT necessarily from the Class of 1970, but is related to CHS at that time between 1967 and 1973 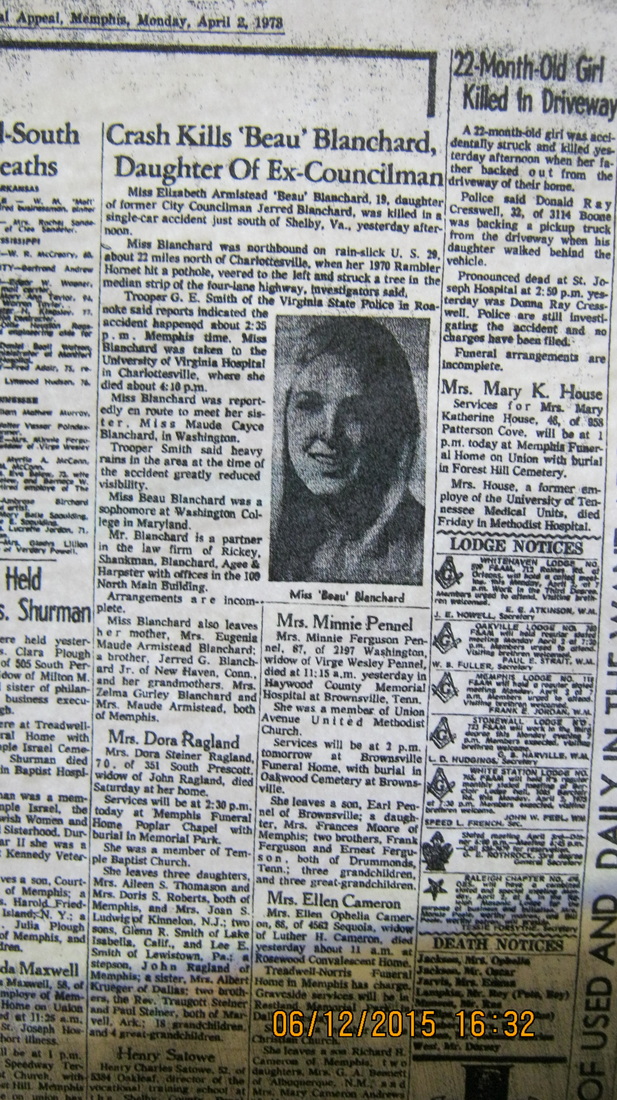 L. Maxell Peace, a former vice president at Marine Midland Bank, died of complications of AIDS Monday at New York University Medical Center. He was 35 years old and lived in Manhattan. Mr. Peace was a national commercial retail loan officer who specialized in financing for limited partnership ventures. He was a native of Memphis. He is survived by his parents, Luther and Nadine Peace of Proctor, Ark.; two sisters, Donna McBryde of Memphis and Rita Underhill of Heth, Ark., and his paternal grandmother, Elva Peace of Proctor.

"The death of Timothy Murray, 19, a student at the Memphis Academy of Arts, was first believed accidental. But several persons called police to say they had seen the crash in the city's Overton Park and reported that two men in a car deliberately forced the cyclist off the road." - October 3, 1968 - Kingsport Times, Kingsport, Tennessee · Page 3

New Form Entry [this site]:
Name
Susan [withheld]Murray
Email
[withheld]
Comment [Oct 26, 2017]
Hello.I just happened to find this site..searching for info about the murder of Timothy MURRAY my uncle. The info on this site is incorrect.The people who murdered him were convicted, and I would like the correct information stated: murdered by Dixon Allen Robinson III & Stanley Graham Burleigh. I am his [Tim Murray's] niece & your site claims he was murdered & it was to this day unsolved.
We are all graduates of Central High. 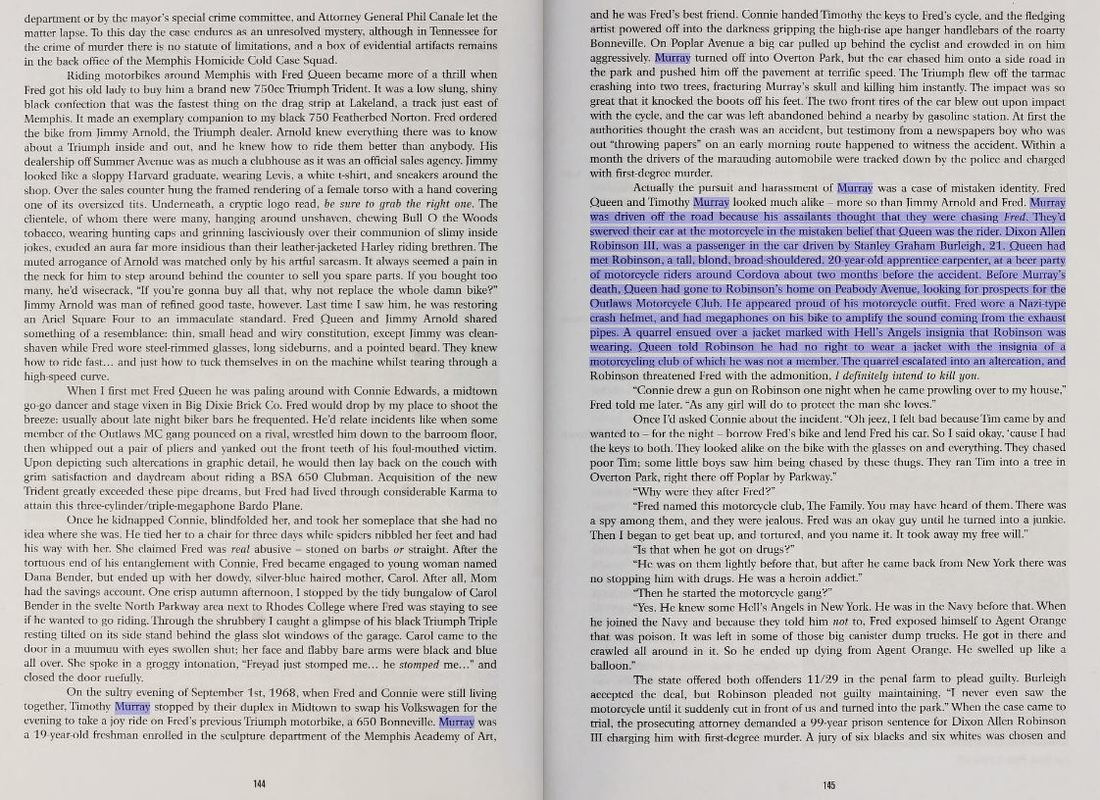 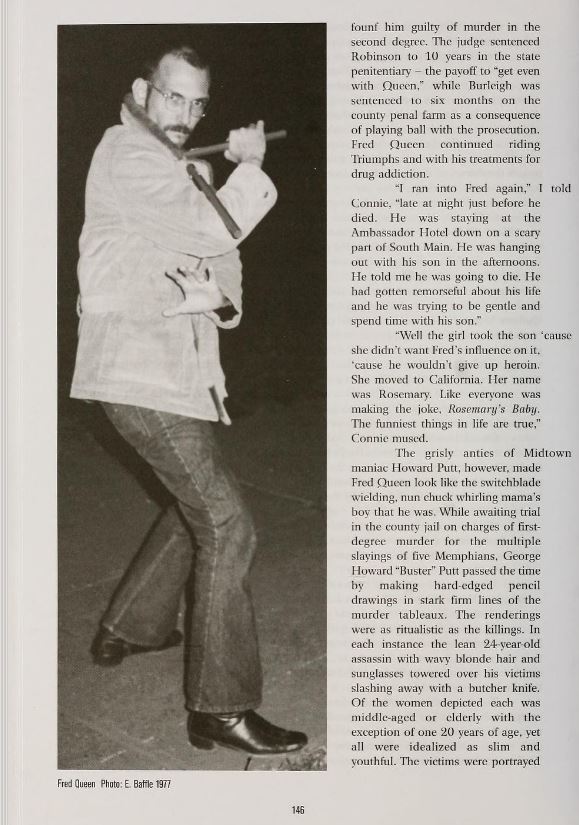