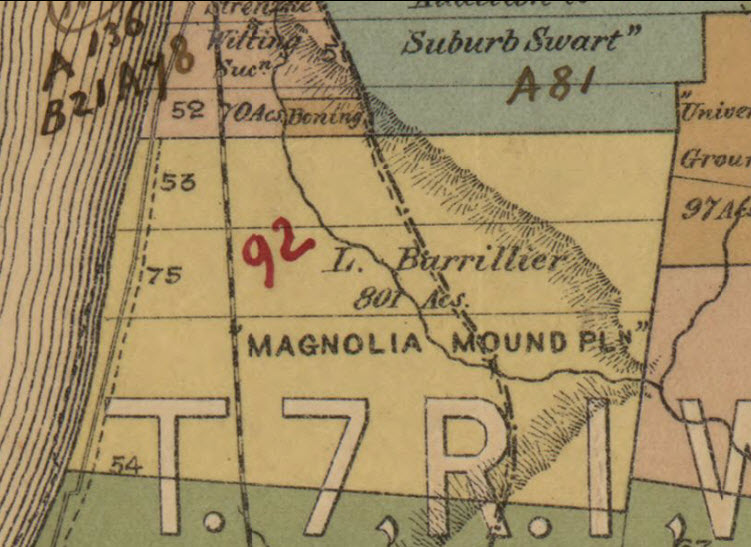 Cop in Memphis during Jake's time there -1870s
The Saint Paul Daily Globe (MN) - June 22, 1890 - Fighting for Gore - Jake Ackerman (Jew Jake) Involved in Throwing the Fight and Shooting up a Train Afterwards on the Way Back to Omaha, NE - Jake had been involved in early, illegal prize fighting since 1873 with Marengo Joe (aka Allen Swanson Williams, aka Amos Payne, aka Joseph Corvill) who was once a deputy city marshal under "Wild Bill" Hickok in Abilene, KS in 1871)
Original article is: Omaha Daily Bee [NE], May 14, 1884, Image 8 - "Blows and Bloodshed" - the Jim Fell - Jack Hanley prize fight details in Saunders Co, NE near Clear Creek - John Marks or Solomon Marks is also better known as "Jew Jake" Ackerman by his true name (he was known falsely as John Marks or Marx in Omaha, NE then) 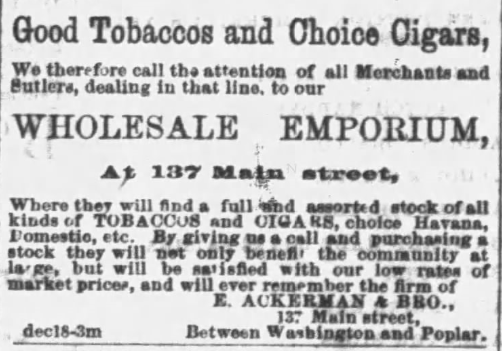 The Memphis Bulletin - Dec 18, 1863, p 1
Earliest mention of Jake Ackerman's relatives in Memphis (these are his uncles, Emanuel and Wolf (probably); Louis, Jake's father, was still in Little Rock, AR, but the authorities (rebel) there ordered all children to leave in 1863 before the city fell to Union troops; likely that Jake showed up in Memphis in 1863 (early most likely before May when the Gayoso Savings Institution robbery occurred around May 30, 1863 in which Jake and other "mackerels" were involved (he was going by the false name of Frank or William or Michael Burk(e) then)
Powered by